Disney/Pixar’s Finding Nemo features two main storylines. As in the 2003 animated feature film, the clown fish Nemo is headed for his first day at school when he’s captured near Australia’s Great Barrier Reef by a scuba diver and winds up in an aquarium in a dentist’s office. 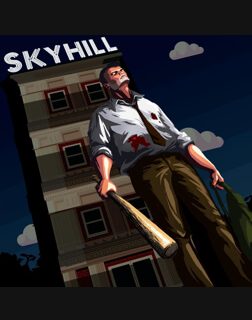 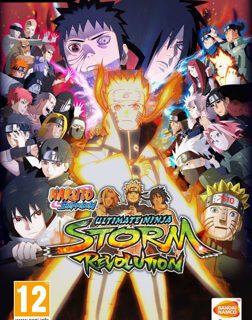 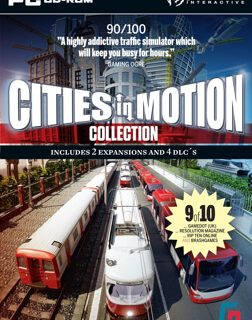 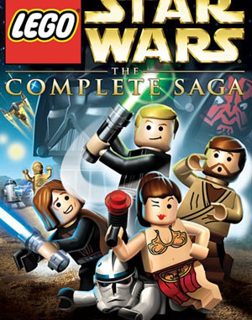